Last April 29, 2014, the Rail Skate Lifestyle Store in Glorietta 5 officially opened. Hundreds of fans came to witness the launching of different brands carried by The Rail such as Diamond  Supply co. HUF, Stussy, Illest Skate, Undefeated, Us vs Them  and Vans.

Top international model Misa Campo, a native of Montreal, Canada with a Filipina and Dutch ethnicity was there to grace the opening of the store and to sign dozens of limited edition Misa Campo Illest skateboard decks. Diamond Supply co. Nick Diamond was also there and some local celebrities.

Here are some highlights of The Rail opening day courtesy of Marc Aganon. 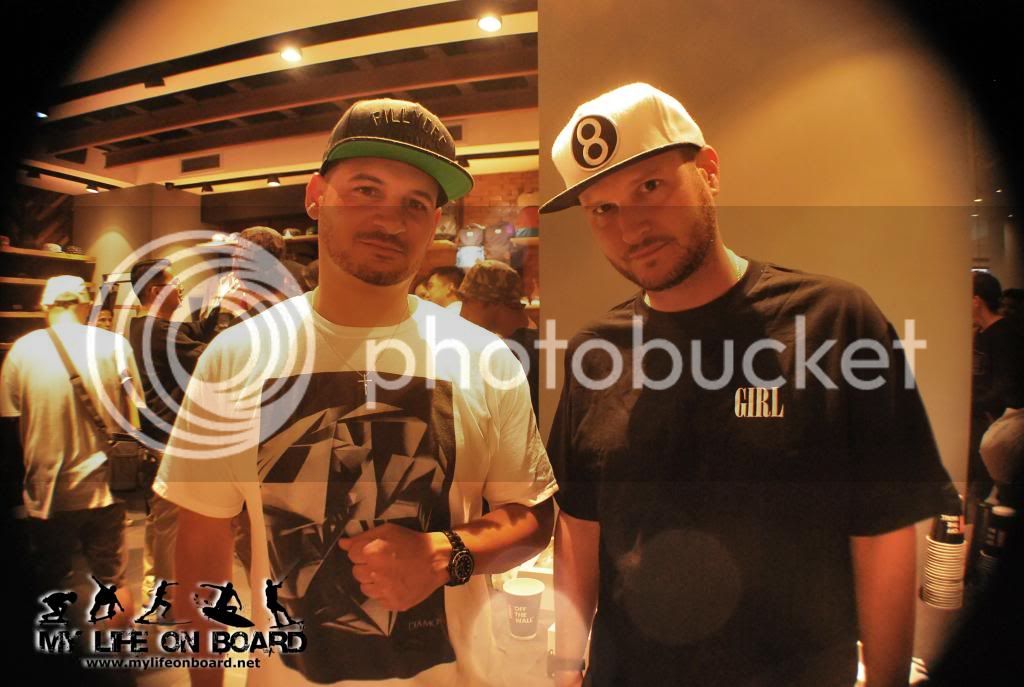