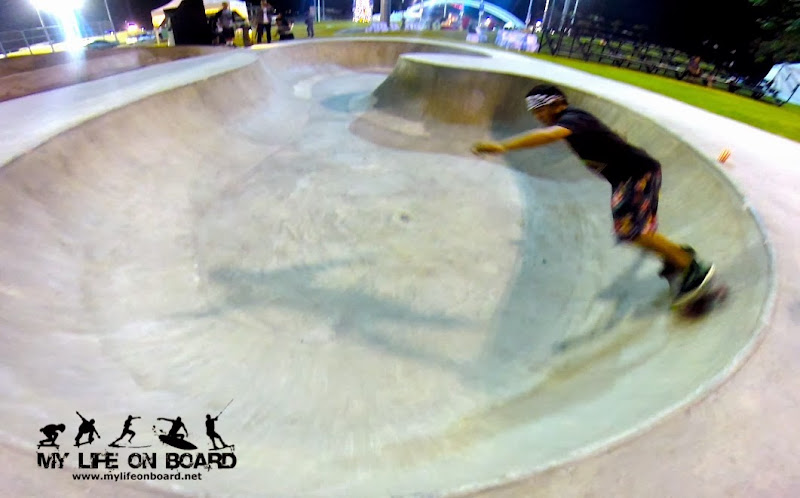 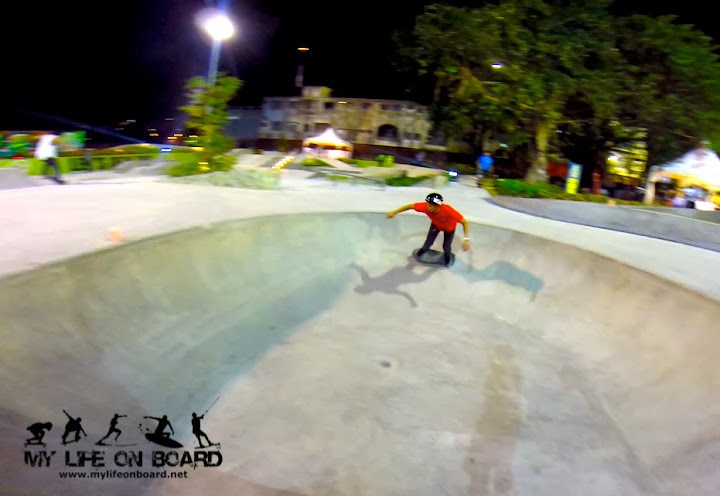 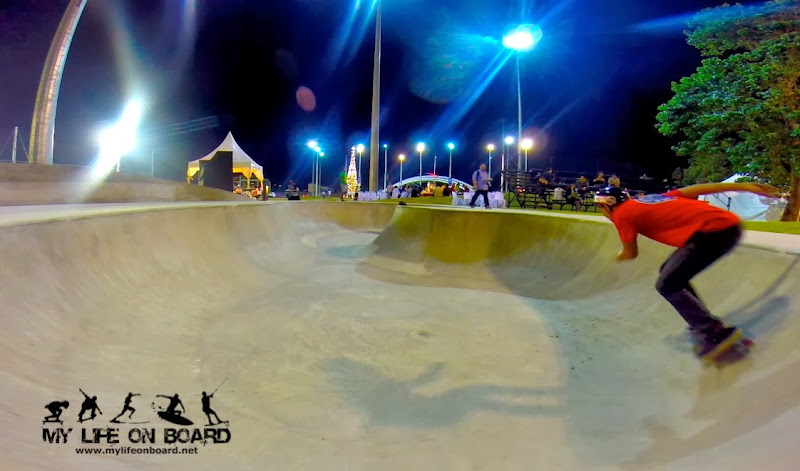 GoPro makes the world’s best selling and most versatile cameras, enabling people to capture immersive and engaging footage of themselves during their favorite activities. GoPro’s HERO line of wearable and gear mountable cameras are used collectively by more consumers, professional athletes, and video production professionals than any other camera in the world. Based in San Mateo, California, GoPro’s products are sold in more than 35,000 stores in over 100 countries worldwide and direct via GoPro.com.

The HERO3+ line of cameras and accessories are now available through Dan’s, the official distributor of GoPro in the Philippines for adventure and action sports channels.

Dan’s is one of the top distributors of bicycles and motorcycle accessories and gear in the Philippines.

Dan’s have been in the importation and distribution of action sports and lifestyle products since 1996. Their first exclusive brand, FOX Racing, helped them pave the way to acquire more brands. In 2002, Dan’s diversified into bikes from motorcycle accessories and gear.

At present, Dan’s core is the cycling, triathlon and motorcycle markets. Dan’s is also diversifying into the water sports lifestyle and automotive industries. Their major brands include Specialized, FOX Racing, FOX Racing Shox, and GoPro. Dan’s is also the distributor of Leatt, Maxxis, Five Ten, Bell Helmets, Motorex, and more. Dan’s has over 100 resellers and sub-distributors nationwide.