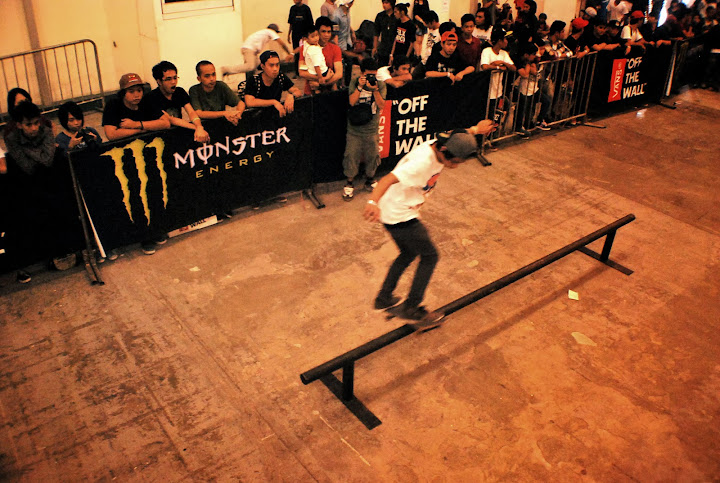 With its support to the growing action sport scene in the Philippines, Monster Energy gave out hundreds of free cans to fuel up the skateboarders all day. Monster Energy, the fastest growing energy drink in the world and the number 1 brand in the US is now dominating the action sport scene by giving an all out support to the growing boardsport industry. 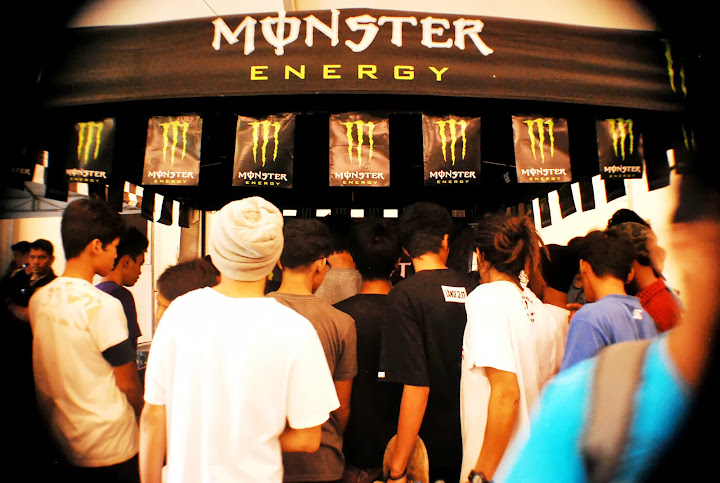 A highly anticipated skateboarding event, the Vans Go Skateboarding was packed with some high flying tricks and an active crowd that gave the competitors a blast during the whole day event.

Here are some highlights of the event courtesy of Marc Aganon. 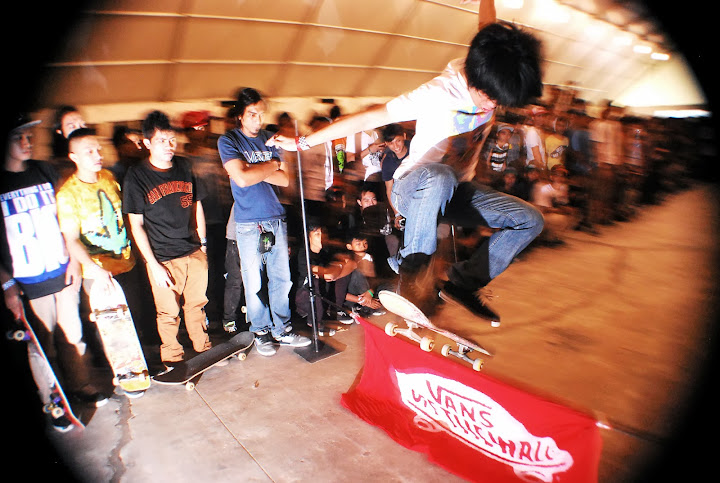 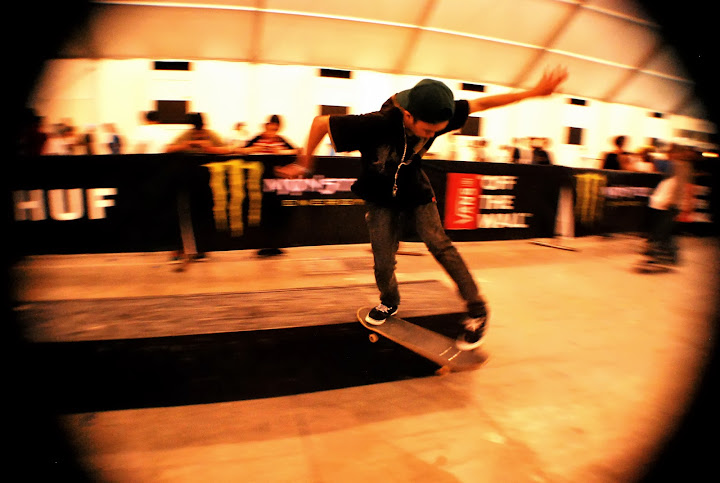 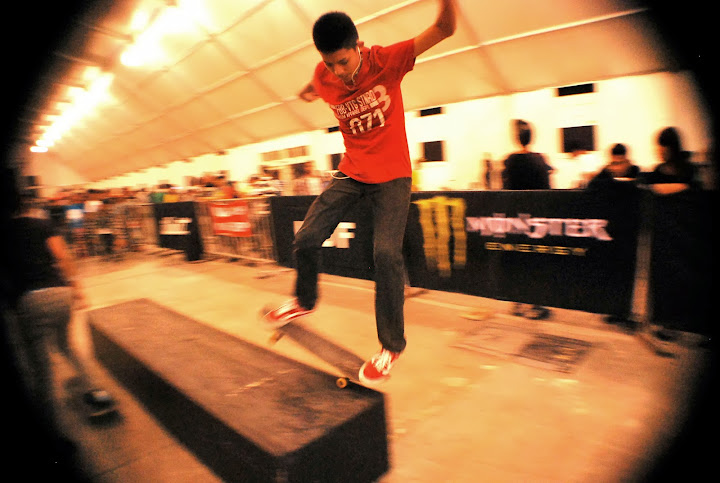 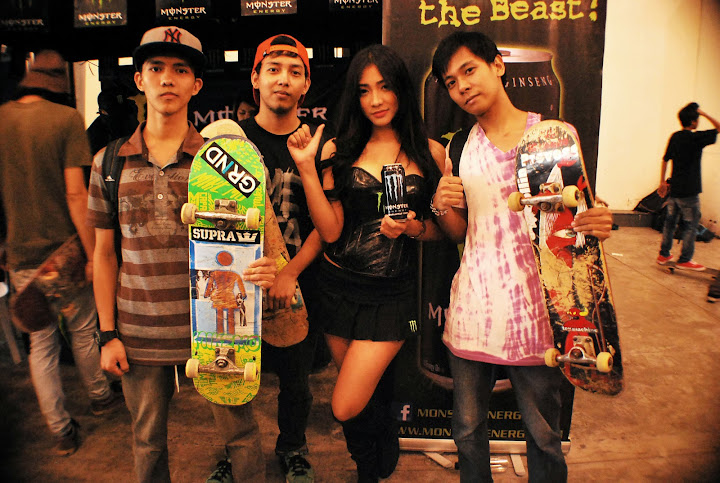 It was indeed a very successful Vans Go Skateboarding day! See you all next year!

Get the meanest energy drink on the Planet at 7-11, Ministop and top supermarket chains nationwide. Original Green,Khaos and the New Absolutely Zero will be twice the size and give twice the buzz of other energy drinks in the market!