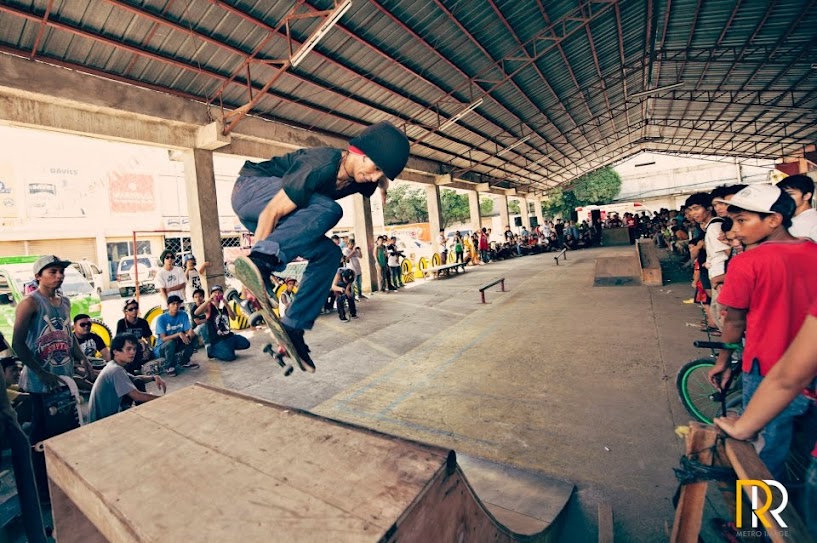 Over a hundred spectators gathered in LB Supermarket  to witness the best skateboarders in the city. As the competition unfolds, most of the competitors showed their best tricks to win the approval of the judges. “It has been a month long preparation, making the ramps, gathering of sponsors and promoting the event,” says Seed Sisam of Seed Fingerboards, the main organizer of the contest. “The event is in coordination of LB Supermarket’s 13th year anniversary and we’re privilege that LB Supermarket supported our event,” he added. 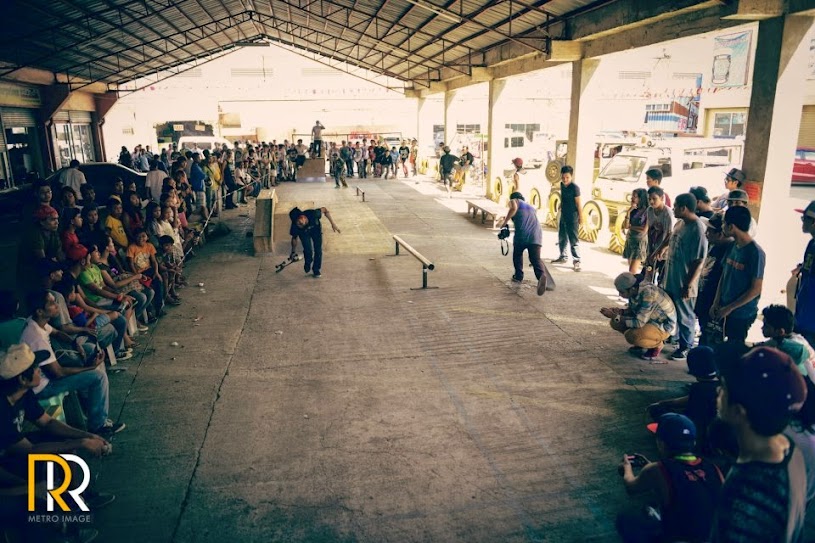 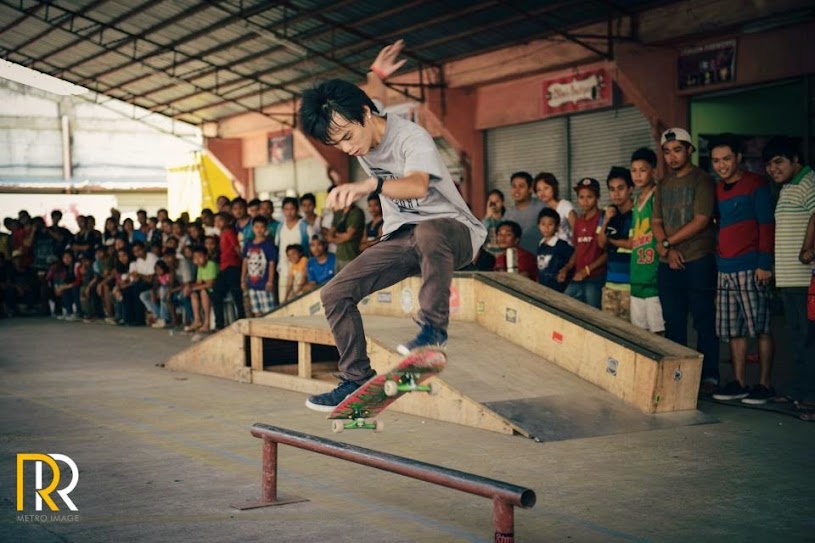 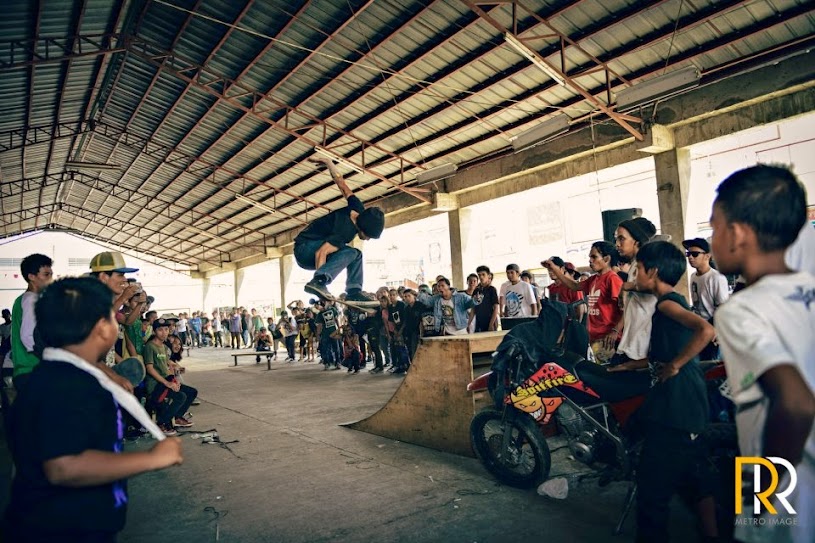 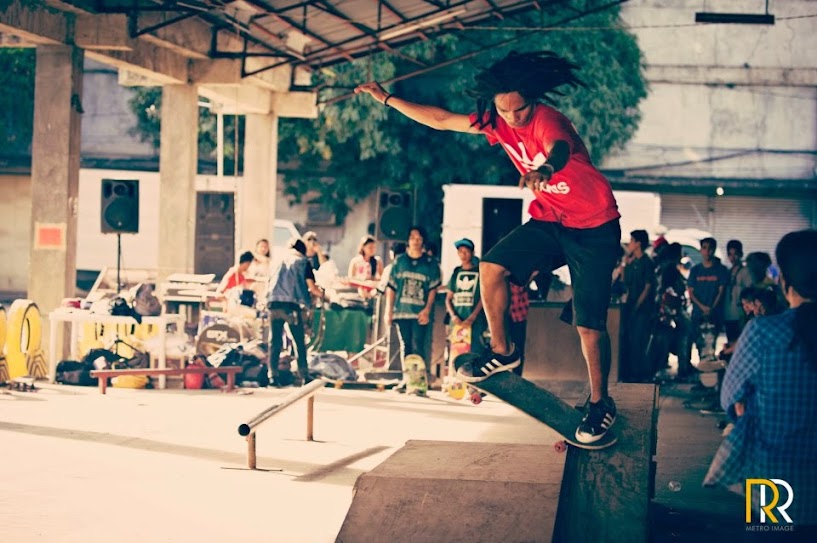 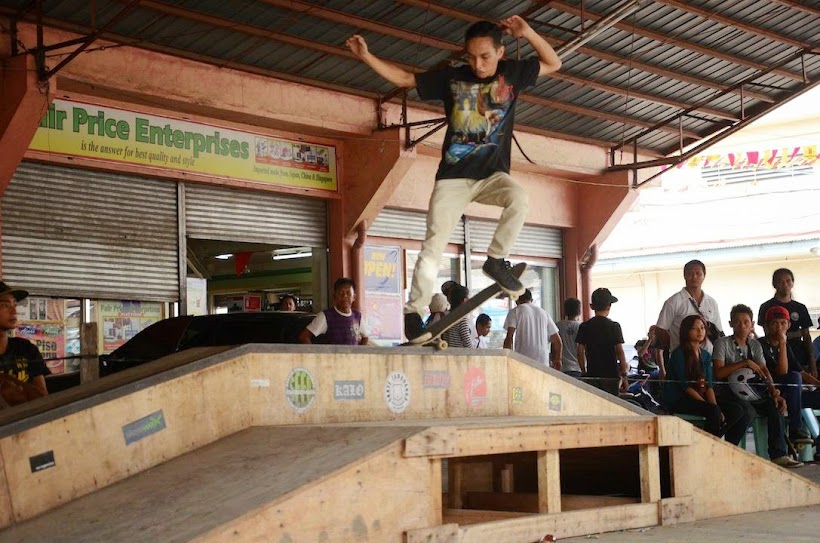 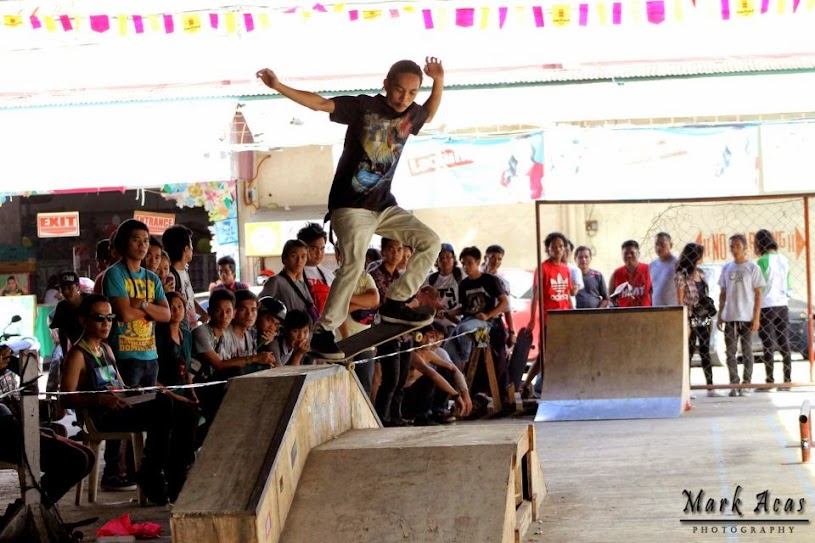 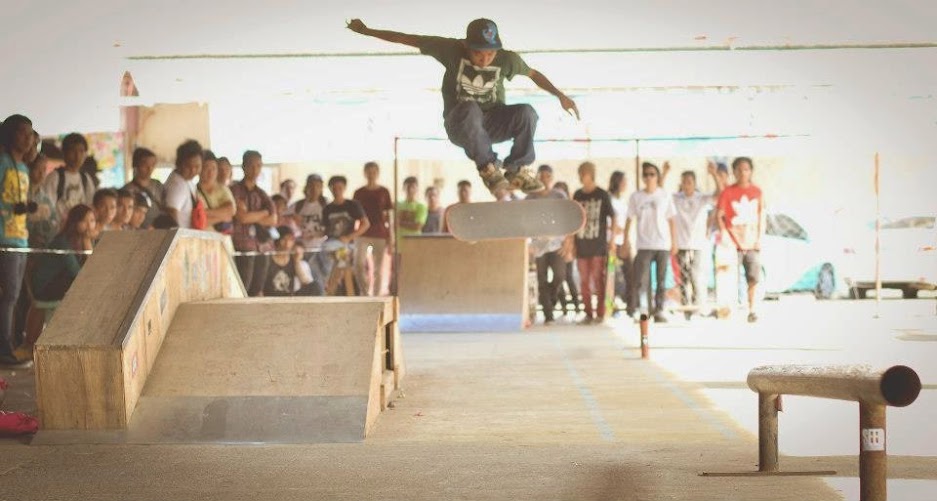 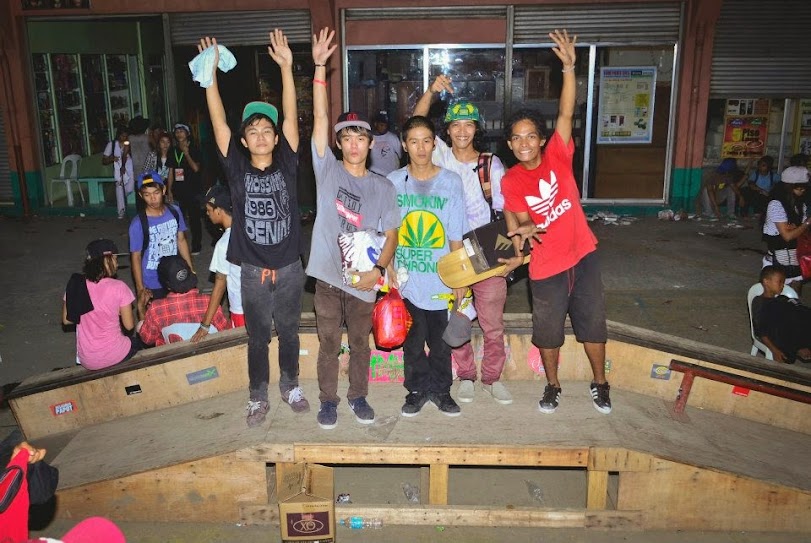 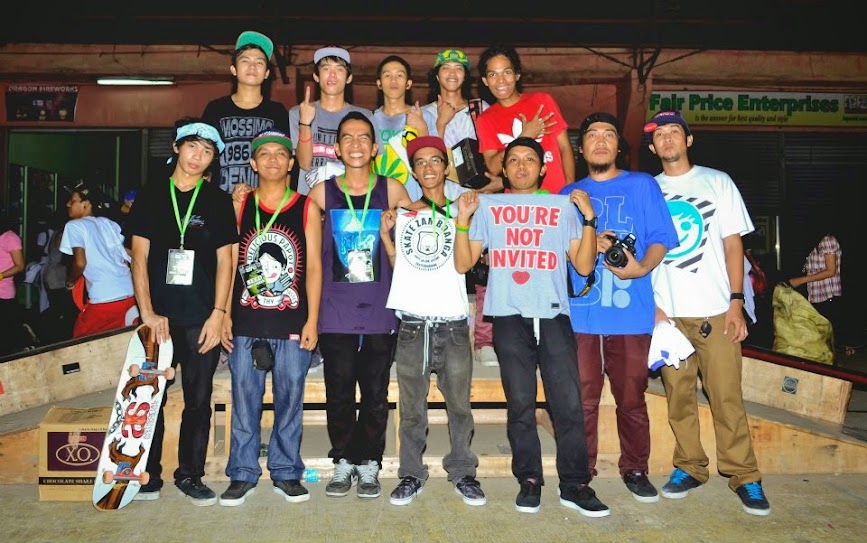