Manila, Philippines – DC Shoes is pleased to announce the opening of its 15th full concept store in the Philippines at the Ground Level of the new Active Zone Wing in SM Pampanga Mall, San Fernando. 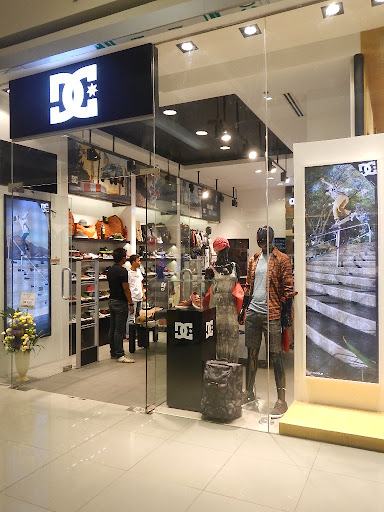 Being the first DC store in the Pampanga vicinity, DC SM PAMPANGA is a must-visit shop for locals and tourists alike in Pampanga. Catch the complete line of DC Footwear, Apparel and Accessories for men, women, kids and toddlers at this new store. 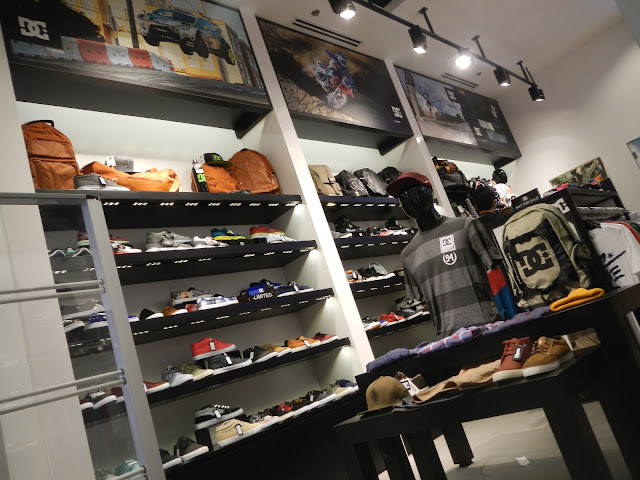 SM City Pampanga is a large shopping mall owned and operated by SM Prime Holdings, the largest mall operator in the Philippines. It is the very first SM Supermall in Central Luzon. SM City Pampanga is currently the longest and biggest mall in the region, with more than 820 meters sprawl of mall shopping area. It has the largest land area of 316,000 m2 (3,400,000 sq ft) among SM Supermalls.

About DC:
Founded by Ken Block and Damon Way in 1993, DC quickly grew to become a worldwide leader in performance skateboarding shoes and renowned action sports brand. Today DC stands as a global brand whose product line has expanded to include men’s, women’s and kids’ skateboarding and lifestyle shoes, apparel, snowboards, snowboard boots, outerwear, and accessories.

As one of the cornerstones of its marketing strategy, DC has built a world-class team of professional skateboarding, snowboarding, surfing, BMX, motocross and rally athletes that exemplify and enhance DC’s brand, develop its signature products, and support its promotional efforts. DC is a subsidiary of Quiksilver, Inc.